Oppo A1k smartphone was launched in April 2019. The phone comes with a 6.10-inch touchscreen display with a resolution of 720×1560 pixels at a pixel density of 282 pixels per inch (PPI). Oppo A1k is powered by an octa-core MediaTek Helio P22 (MT6762) processor. It comes with 2GB of RAM. The Oppo A1k runs Android Pie and is powered by a 4000mAh battery.

The Oppo A1k runs ColorOS 6.0 based on Android Pie and packs 32GB of inbuilt storage that can be expanded via a microSD card. The Oppo A1k is a dual-SIM smartphone that accepts Nano-SIM and Nano-SIM cards. The Oppo A1k measures 154.50 x 73.80 x 8.40mm (height x width x thickness) and weighs 170.00 grams. It was launched in Black and Red colors. It bears a plastic body.

Connectivity options on the Oppo A1k include Wi-Fi, Bluetooth v4.20, and Micro-USB. Sensors on the phone include an accelerometer, ambient light sensor, proximity sensor, and compass/ magnetometer.

The 4000mAh battery of A1k is in the leading position at this rate and allows a whole day using(around 17 hours) without charging.

OPPO A1k comes with a 6.1 inches HD+ display, which enables you to get a more immersive experience while watching videos or playing games. The Corning Gorilla Glass further enhances the screen toughness.

The two decided high-end and fashionable colors of the phone are selected from hundreds of color solutions, leading the aesthetics in the industry.

The Bokeh Effect of the camera brings a brilliant and special portrait feeling.

The 5P rear camera can take more definite photos and offers more stable and smooth video shooting with multi-frame and anti-vibration technology. Along with the beautification function, it makes portraits more natural and appealing.

The HDR function can make every detail of your photos much clearer in any kind of environment, including low light or backlight conditions.

Smart bar enables you to switch between apps, transfer files, reply to messages, or take screenshots when playing a game or watching a video.

Remarks:
1．OPPO A1k utilizes a typical battery value of 4000mAh.
2．OPPO A1k features 1 memory option: 2GB RAM + 32GB ROM.
3．6.1 inches is the diagonal length of the display when the four rounded corners are taken to be pointed corners.
4．The HD+ display is of 720*1560 resolution.
5．The screen uses Corning Gorilla Glass 3.
6．5P camera means the camera is composed of 5 modules of lenses.
7．High dynamic range (HDR) is a dynamic range higher than what is considered to be a standard dynamic range.8．Product images are provided for reference only. The actual product may differ. Some product specifications may be liable to change due to OEM changes and other unforeseen circumstances; please refer to the final product for information. Except where stated, all data provided is based on OPPO design parameters and lab and OEM testing. Actual usage will differ from test cases based on differences in software and product versions as well as usage environment. 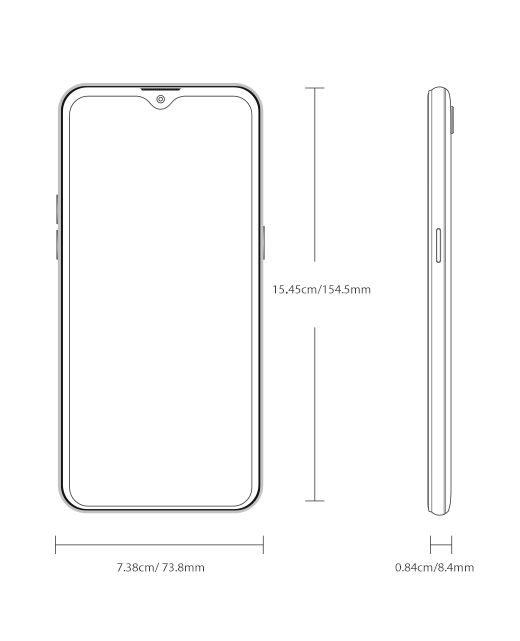 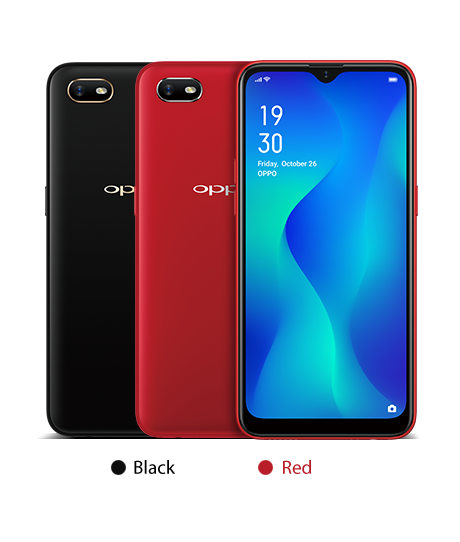 Be the first to review “OPPO A1K” Cancel reply