About the Infinix Smart 4 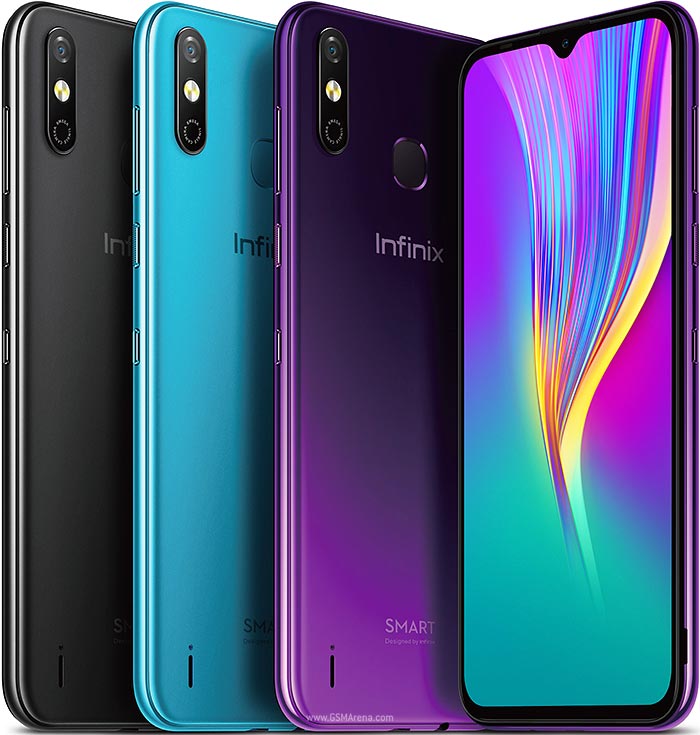 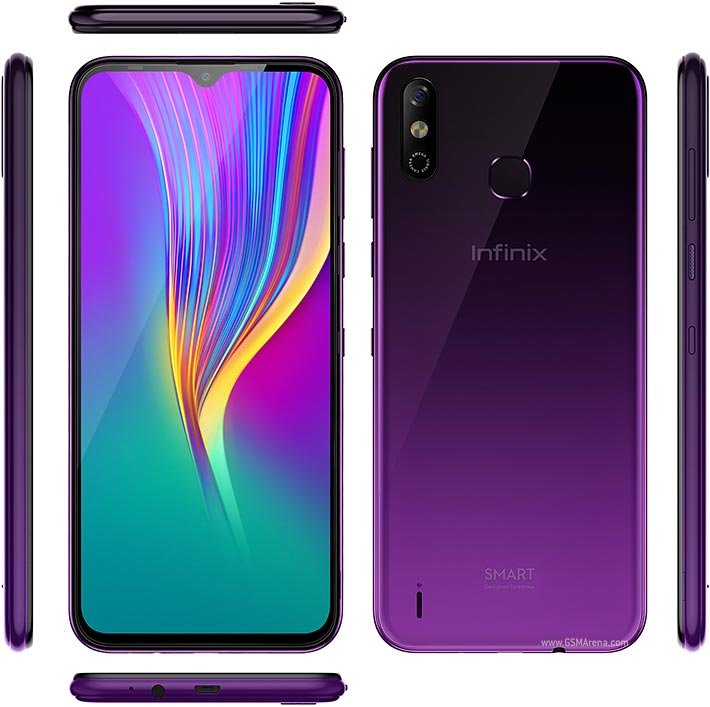 Our most trusted reviews advise you on why to buy a phone. Otherwise suggest alternative options. Infinix Smart 4 in Kenya boasts of two main features which this review shall focus on. And these two are the battery and the display. These two are bigger than what we say on its predecessor, Infinix Smart 3.

Infinix Smart 4 comes with a display panel quite different from its predecessor’s. Here we see an attempt to reduce the screen-to-body ratio by involving a dewdrop notch. This is actually the second S smartphone by Infinix to embrace this feature, after Infinix Smart 3 Plus.

It is bigger in the sense that it is 6.6 inches as compared to its predecessors which I wish not to continue making reference to in this article. I’d rather we discuss Infinix Smart 4 independently.

More on this display we see under its specification with features like 720 x 1600 pixels resolution with (-270 PPI density). Even though Infinix isn’t really competing with anyone, this resolution is still rather low.

But it is the one we have seen all along so it does not really come as a surprise or anything. It is the IPS display Infinix fans have used, loved, and now embraced. I am raising a non-issue, I think. The act that it is an HD+ panel may vindicate it to a certain extent.

The battery capacity is 4000mAh. It is of a non-removable Li-Po type. The company claims this battery capacity lasts up to 3 days. We say up to 3 days maximum and depending on your usage, you may get 2 days if you are the ever-on-phone type of person, which most humans have now become.

XOS 5.5
XOS skin on Android and Infinix Smart 4 comes running Android 9 Pie. The skin has really seen some updates and improvements over time. For me, I’d buy an Infinix smartphone just because it has XOS 5.5. It just gives you optimized operations that are convenient and efficient.

As a result, the same effect has been extended all over the phone, considering it has 2GB RAM on board and 32GB internal storage. It was a smart move by Infinix letting XOS have a close to the stock experience. It is fulfilling.

The Infinix SMART 4 has an in-built Google Assistant, ever ready when prompted. We all know how this voice assistant works I would love to assume. Experience Google assistant immediately at the press of a button.

Infinix Smart 4 comes with various ways of unlocking. These are fingerprints, passwords, patterns and face unlock. On the back panel is the fingerprint scanner which will grant access should the finger bio match the registered ones(s). With face unlock, once you have set it up, the front-facing cameras will immediately scan your face to unlock it or not.

Finally, you get to take some well-light photos with Al Dual camera on the back panel. Video recording is 1080p©30fps.