Lenovo, breaking the mold by sticking to what it knows best: black boxes built for work.

The ThinkPad X230 is one of the latest ultraportables to join the Lenovo fold, sporting Intel’s recently announced dual-core Ivy Bridge processor, and (arguably more importantly) Lenovo’s new Precision keyboard — the same comfortable yet controversial set of chiclet keys the company’s added to all its new models. 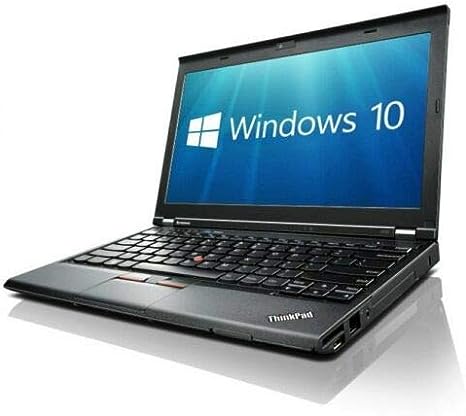 Drop the ThinkPad X230 into a lineup with the last few generations of ThinkPad, and with the exception of the keyboard, you’d be hard-pressed to tell the difference.

Most importantly, it feels good: the corners are boxy, but the palm rest slopes to give your hands a comfortable place to perch. There’s no latch on the lid; its edge is molded to fit snugly with the lower tray and lifts smoothly when you need it.

On the left side of the keyboard, just over the function row, are a set of

The left side of the X230 hosts

The X230’s innards are readily accessible with a small Phillips screwdriver, should you want to dive in and replace the hard drive, RAM,